So I'm a 'Creator Innovator', what does that mean when working with ideas? 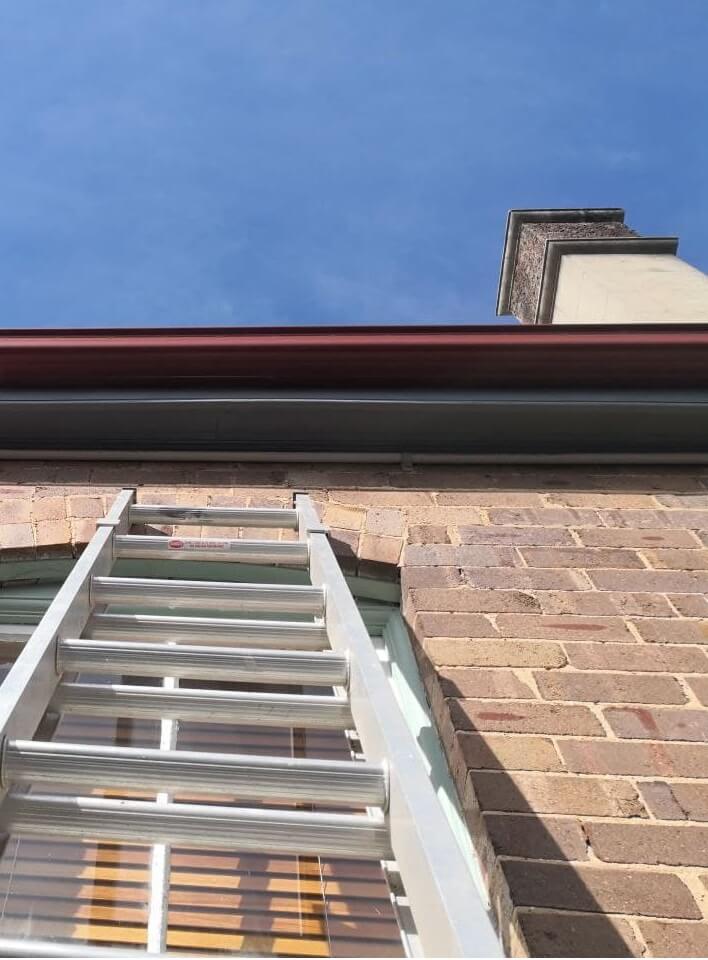 So I haven’t posted about leadership training for a while now, so it’s probably a good time to get back into sharing my thoughts and experiences. For context, the leadership team in my job meets as a group, approximately every month or so, for half a day, to improve how we work together.

Today, I’d like to drill into the topic of “ideas” as they relate to some personality profiling we also did. Yes, yes, models that put you in a box and give you a generated PDF of traits and failings are never perfect, but the one we did was very interesting as it looks more at what you ‘prefer’ as opposed to what you are capable of.

The system is called Team Management Profile and I was placed firmly in the “Creator Innovator” role, with related roles “Explorer Promoter” and “Thruster Organiser”.

Thinking about this profiled role and my actual role (Digital Architect), it’s interesting to see the journey I took and the parallels of traits of my profiled role lining up with reality.

Simple things, like enjoying creative thinking time, hating interruptions and relying on logic and data. But also thinking about new opportunities or new and creative ways to achieve things.

This brings me to today’s topic which is how I like to approach ideas.

Today’s training session involved small breakout groups of 3 to talk about various concepts of ideas. Where they come from, how to develop them and how to interact with other people’s ideas. This is a great way for me because having giant groups usually makes me feel like sinking into the background. There’s just too many voices for me to feel like I just have to add something to the already chockers conversation.

When it comes to ideas, I really like to explore them visually. This should be super obvious! I’m an architect, I love busting out the crayons to throw some boxes and lines together! Right?! Conversely, someone who writes a wall of text without much visual power makes it hard for me to get into the material. I experienced this very thing this week when faced with a review of a proposal with 2 options. Just show me the diagram already!

Some things which really deter me into getting into ideas is hiding the ‘meat’ of the idea behind a metric tonne of boilerplate. I don’t care much about document control, version history, table of contents, definitions, rah rah rah giant Word document. I feel like most days, most information management solutions cater for this kind of thing automatically. Just show me the good ideas in a lightweight format. Get to the core of explaining the concept as quick as possible. And make it visual!

Related to this, I’m a fan of keeping process details that are valuable. When I see multiple levels of approval or reviews required, with formal logging, lots of controls over who can read the document and generally hiding things until nobody is interested anymore before publishing… well you’ve lost me.

This last point really relates a lot to preparing packs for events like Architecture Review Boards. I think there has to be another way than to produce a giant document to walk an entire committee of highly-paid executes through. Surely there is a better way to seek endorsement? What if we didn’t seek endorsement but worked more in a ‘post-moderation’ mode whereby we retrospectively review or check in on what was done and change it up for next time?

Extending this a bit further, I don’t mind ideas that aren’t quite thought-through yet. It’s interesting to get into the space of reviewing ideas long before they’re “concrete”. Ideas can change. They can be melded. We can be flexible about it, so let’s not put too much effort into something before getting nods that you’re heading in the right direction. Maybe this blog is the very manifestation of that, since I haven’t totally thought through everything but I’m willing to share where I’m at today.

Design by committee is also something which is really draining for me. I would much prefer to come up with the base idea (or ‘leverage’ it!) and then work to gain support. I remember a time when I was working on a pretty significant content management system upgrade and the architecture was really tricky. The vendor’s software didn’t work that well in the cloud, but we made it work. Staff from the system we were working to replace, who were tasked with supporting it day and night, had all kinds of crazy ideas to make their life easier. I think they were a bit surprised when I asked them directly how they might solve all of the edge cases they threw at me to solve. We solved it together. It made the architecture a whole lot more complicated! But in the end, we got to a place where everyone was comfortable and the team was able to get into the build. And most of the architecture still stands, without major change. So that’s a win.

I am generally pretty optimistic. I think this is an interesting trait for an architect, because there’s a risk in being overly optimistic and dreaming up all kinds of crazy ideas. Maybe instead you’re a bit more of a pessimist and consider how everything needs to marry back to rules, standards and patterns. There’s room for strictness - no doubt - but sometimes I think you can be too critical about an idea working. Don’t put me down. Build on it! Give me something to extend the idea, change it a bit, and keep working with me on it. You have an idea or a change? Reach out. I’ve experienced feedback where the message is basically “everything you said is wrong” with no helpful advice about what specifically is wrong or how to correct things, so this is really where this feeling is coming from.

I try and practice this with the teams I work with but it’s tough sometimes. Sometimes other teams come up with excellent ideas that appear really average to me at first. Oh no, I think, this can’t be the direction we should head in. I have to correct this! But if you haven’t been involved all the way through, you’re missing a lot of the context why the team got to that conclusion. Maybe they’re right. They’re closer to the problems. And sometimes, they are, as I’ve found a few years later after big decisions are made and they actually turn out to be a really strategic choice. It’s easy to forget that.

I try not to be too critical on people. The Team Management Profile said I might appear objective and critical. I don’t consider myself too critical, as I think it’s important to critique but provide feedback in a way that helps. We need to support people and not put them down. Don’t be the devil’s advocate purely for the sake of being a pain. It’s so easy to find problems but it’s much harder to find clever solutions.

Some teams are really good at forensics and operations. They’re really good at supporting systems in a robust and reliable way, but they could also be the biggest naysayers in the organisation. I feel like there is room for these traits, because they are such a solid foundation to keep stability in mind. We can’t just convert everyone to think like a Creator Innovator, that would be terrible. We’d have a bunch of non-working systems and a trail of destruction of half-baked ideas that have lost their shimmer. We need a balance of traits in the team, having too much of one role and not enough of another is just going to end badly. If something is risky, call it out! But also please come with a solution or a mitigation, so we can avoid nastiness together. Make avoiding risks easy. There must be a way to harness the energy for people who naturally control and inspect in their role.

Lately I’ve been trying to have a bias for action and decision. I think sometimes we get all stuck in being too scared to show an idea (everyone will hate it! I can’t stand the pressure!). When faced with 2 relatively compelling options, how do you try and push for a decision? I’ve been trialling an ambitious technique of just picking one option, maybe it’s 1% better but costs 10% more, but it’s neither here nor there. Put it down as “preferred” and walk around and start talking to people. “Walking around” is easy when working from home - no actual walking required! I’ve found I get a whole lot more direct feedback about the “preference” than before when people may not wish to be so forthcoming when any option might be OK or might be equally risky. Sometimes you can draw out a 3rd option or even a slight variation on an existing option. That’s so good when it happens. Keep the old idea, but also propose a new one that’s better.

So that’s where I am right now. Bring me ideas or build on one of mine.